Taking A Step Back

This last weekend I was lucky enough to take a little step back in time. Two of my best friends from college and I planned a girls weekend back to our old stomping ground for homecoming. The three of us try to get together as much as possible, but we’ve never gone back to Bowling Green State University before. I hadn’t stepped foot on campus since I’d graduated over nine years ago. Not only was I looking forward to seeing two of my favorite people in this world and going back to relive my glory days, but it couldn’t have come at a better time. My beloved dog (aka my best friend) has been having issues and will be getting surgery and I had received some pretty disappointing news about my last manuscript that completely caught me off guard. I was stressed beyond belief, and I think the very large pimple that came to visit me would attest to that! I needed a break. I needed to get away and recharge. I needed to take a step back.

Stepping on campus was like being transported right back to Freshmen year. It was so surreal to see this place that played such a huge role in making me into the person I am today. My friends and I walked around and laughed at memories of all the stupid..I mean brillant…things we had done so many years before. We couldn’t believe how different everything looked, but at the same time how it looked exactly the same. The dorms we lived in, the buildings where our classes were, and the pathways that wove through the campus and took us where we needed to go. But some of the old, run down buildings had been torn down and new ones stood in their place. Improvements had been made where I didn’t realize they were even needed. It was the place I grew to love so much, but an even better version than what it had been. (Except for the lack of Myles pizza. I’ll always be salty about that one!)
I came home yesterday feeling relaxed, rejuvenated, and just plain happy. I love my kids and my family…but this mama just needed a break from it all. My weekend took away my stress and reset me back to calm, patient mom. It also got me thinking about my writing. As I’ve written before, I chose to go to Bowling Green based on their Creative Writing program, and then I quickly dropped the major because the thought of having to read my work in front of strangers gave me massive anxiety. 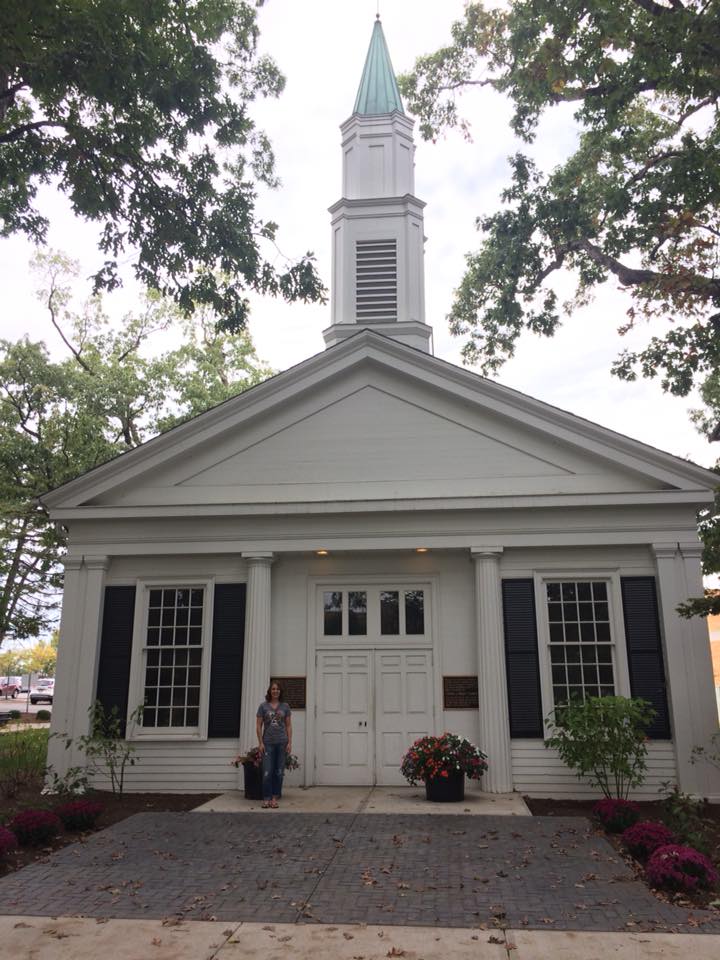 We walked past the church where one of my creative writing courses was held, and I thought about the crazy journey I’ve been on the last few years. Mainly, I thought about where I was at this very moment. I’ve let frustration, confusion, and a little bit of anger dictate my writing the last few weeks, just like I let the fear of what happened in this class dictate my major. As you can guess, that hasn’t gone well. My WIP has lain dormant after getting half of the first chapter complete, my newly finished MS hasn’t been opened for another look through, and my mind has gone over and over what my next step should be. After this weekend, I’ve realized sometimes we need to look back in order to continue moving forward.

Saw these words of wisdom written on the sidewalk on campus

So I came home and I opened up the third book of the series I completed back in April. I love all three manuscripts for my Smtihview series, but book three just might be my favorite. My writing is stronger, the story more compelling, and I relate to the mother of two young children who married her college sweetheart. After close to ten months of my first manuscript being under submission with my agent, I’ve come to accept it might not find a home in the publishing world. But why should that mean I need to throw away the other two stories I worked on? Especially the third. Not only because Emma speaks to me on a personal level, but because I strongly believe it can easily be written into a stand alone novel. Especially if I make some improvements in areas I hadn’t even realized needed to be improved.
I haven’t gotten very far into editing/rewriting, but I’ve come to realize that’s okay. I need to take my time and use all of the tools I’ve learned over the last few years to dig into this baby and really make it shine. Sometimes, I just need to breathe, take a step back, and realize that every thing happens when it’s supposed to for a very good reason. Who knows, maybe that reason is to capture this story in a different why than I’d planned so that one day it will be shared with anyone who’d like to read it! 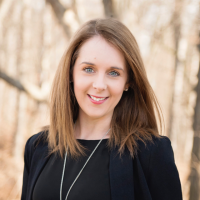